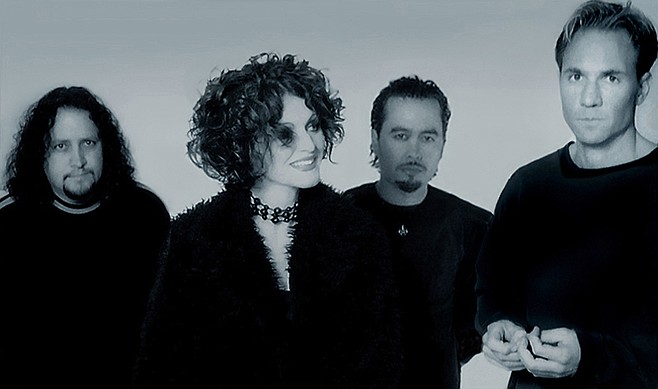 Alternative pop rock band Natasha's Ghost was founded by Kelly Neill and Danny De La Isla, whose three-song self-recorded demo got them signed to Cargo Records. They soon went into the studio to record their official debut. After releasing Everything Under the Moon with its lead single "Catch My Breath," the band was given a huge boost in popularity while touring with No Doubt.

Their final album Shimmer featured Neill and De La Isla with Robert Westlind, Johnny V, and Dave Montgomery. Bassist Jeronimo “Jerry” Gallardo, who also played with Minga, passed away in early May 2017, at the age of 45.