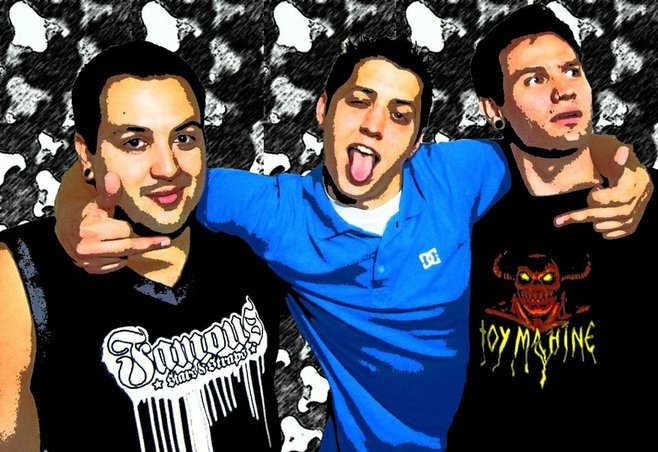 Narinas was formed in the city of Cambe-PR, Brazil in 2005, when YUA (lead guitar, vocals) and Dougss (drums) teamed up with Rafs (bass, vocals). The trio connected with each other through their love of California punk bands, performing covers and originals throughout their native Brazil. Their debut album Choose Your Destiny was released in early 2011.

YUA and Rafs left their home country and headed to San Diego in February 2011, where they consulted Craigslist and found their new drummer in native San Diegan Richie.