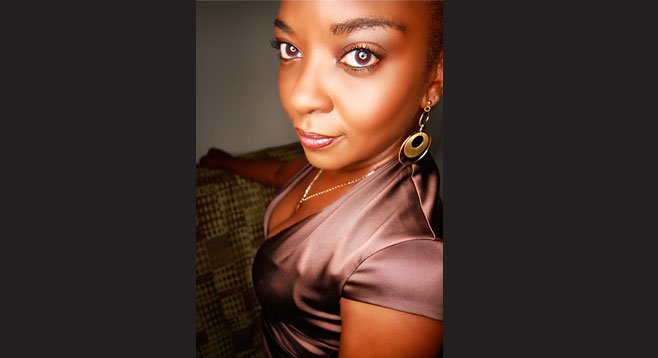 Born in Detroit, Michigan and raised in Queens, New York, Missy Andersen's parents had an extensive music collection that included lots of soul, R&B, blues, jazz, and gospel. She says her first real memory of singing is at age six, when her mother entered her in a child talent contest and practiced with her after school every day.

"Singing would always be my friend," she says, "and I would turn to it whenever I needed to express something I couldn't find the words to say."

Andersen's first stab at the music business was while in her teens, with the rap single "Be For Real" under the moniker Denyce "Flip" Isaac. This led to opening for Cissy Houston, fronting local bands, and doing studio sessions as a background vocalist.

After moving to San Diego, she met local blues man Earl Thomas in the late '90s and became one of his Juke Joint Jezebelles, a gospel, blues, and soul vocal quartet. Touring the U.S. and Europe, Earl
Thomas and the Jezebelles shared the stage with Ray Charles, B.B. King, Robert Cray, John Hammond, Kenny Neal, and the Meters.

After fronting the local band Tell Mama, Andersen released a self-titled solo album on Main Squeeze Records. The same label released her album In the Moment in 2014.