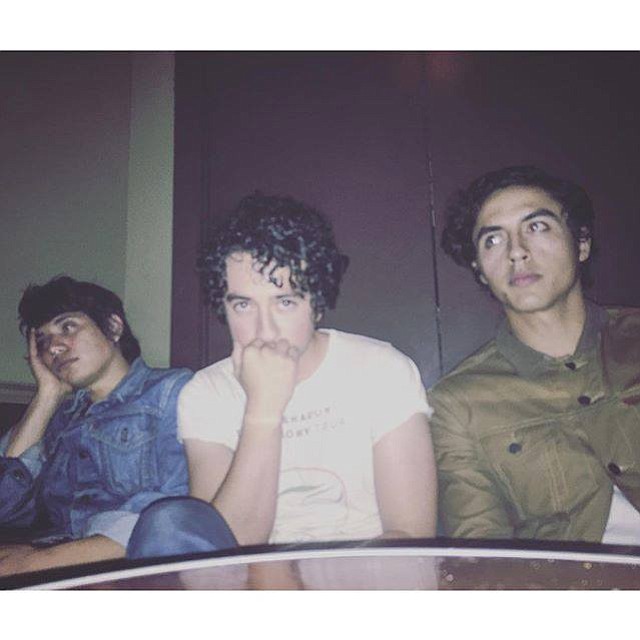 Fronted by singer Ruben Agunundes, Minor Gems spent most of their first year releasing a series of singles online, including "Don't Wana," "In My Mind," "No Encuentro," "Keep Pretending," "Forbitten," and more.

The steady flow of releases built a loyal following that lead to recording with David Loca of Part Time.