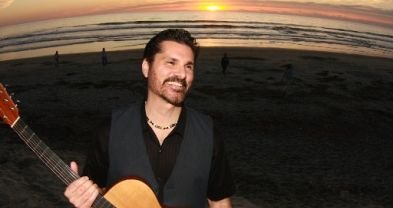 Mike McGill was born and raised on the East Coast, relocating to San Diego in 1998. He began writing music in the mid ‘90s, but says he didn’t start performing until August, 2005.