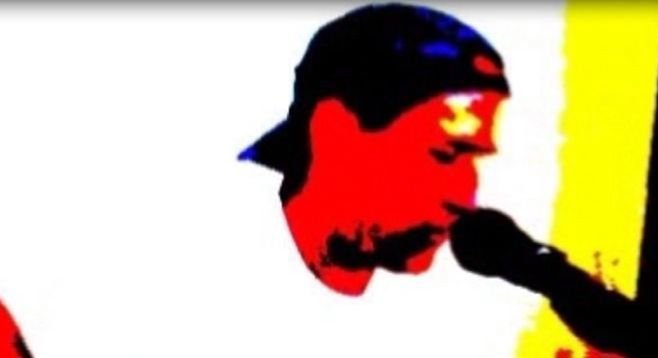 Mike Gardner is a local musician who has been playing professionally since the 1970s. In 2012, he was playing Tuesday nights at Cheers and Thursday nights at North Bar Sports and Spirits. His residency at the latter venue switched to Wednesday nights in 2013.