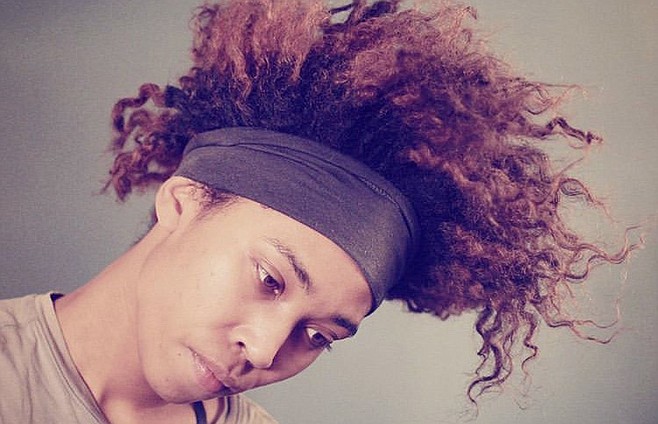 They recorded Escapism in 2013. By 2019, the sole core member was Vanessa Woods.