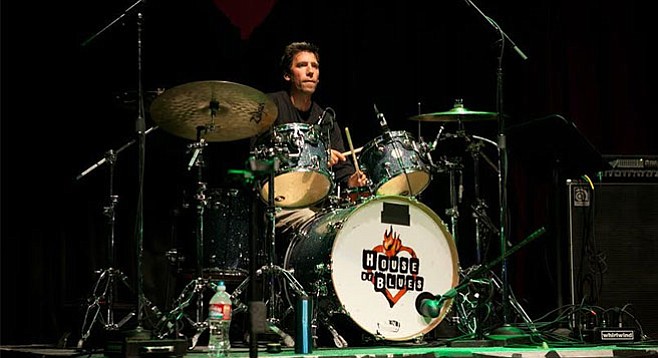 In 1985, he co-founded SOL e MAR, a Brazilian/Latin and Caribbean music collective for which he serves as Director, Manager, and lead percussionist. In 1996, with San Francisco musician Michael Spiro, he recorded and performed Bata Ketu, conceived as a fusion and interplay of Afro-Cuban and Afro-Brazilian folkloric music.

A longtime adjunct faculty member at San Diego State University, Lamson has recorded and performed with Sergio Mendes and The Los Angeles Philharmonic and Harry Belafonte, as well as opening for Ivan Lins and the Neville Brothers and performing at numerous jazz and street festivals.