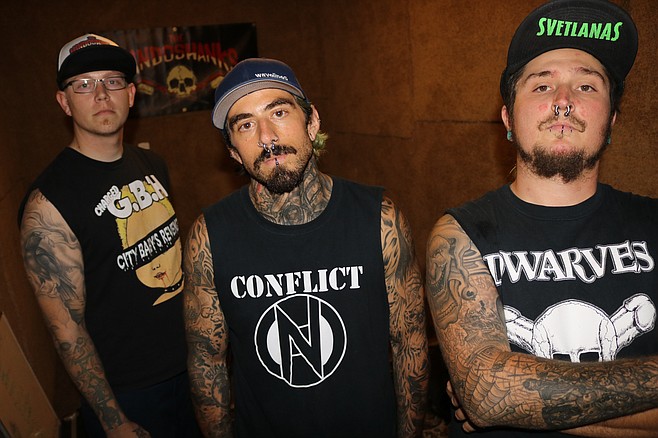 Influences: Choking Victim, Against All Authority, Bad Religion, the Descendants