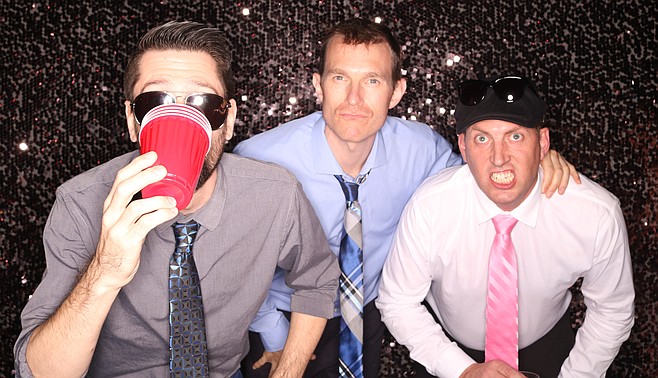 Hailing from Pacific Beach (but originally from Boston), Making Incredible Time features three punk rock veterans who've been playing with each other for the better part of twenty years. Their debut full-length Considering the Circumstances, released in summer 2018, was recorded and mixed by Jeff Forrest at Doubletime Recording Studios, in El Cajon. The album includes a cover of "Folsom Prison Blues," written by Johnny Cash.