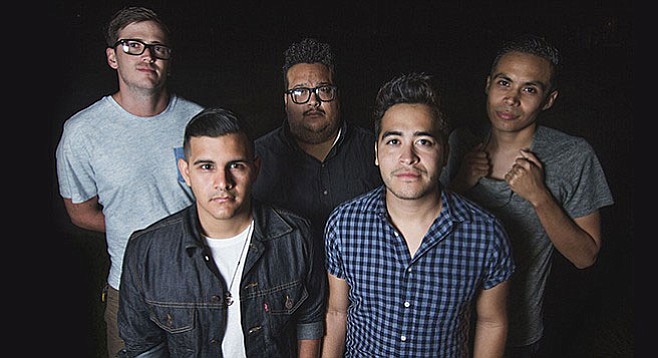 After making their live debut at Ocean Beach Playhouse, the band released their Shooting Star EP in 2015.