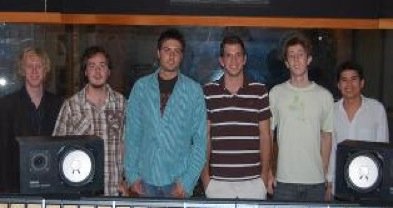 Since 2002, Maddox Revolution has been playing around town, as well as at L.A. venues like the Whisky-A-Go-Go and B.B. King’s Blues Club. With members originally based in Visalia, they've opened for the Doobie Brothers and have played with Robby Krieger from the Doors.

Krieger is quoted on the band's website saying "I had a great time jamming with the group. They remind me of when the Doors began; four college guys playing the kind of music we liked, even if it wasn’t what was currently popular. It’s very refreshing to hear talented young musicians who can really play their instruments without relying on computers.”