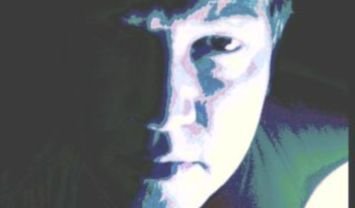 Macy began in late 2007 as the vanity bedroom project for bored singer/songwriter/playwright Eric Macy McClanahan, former lead singer of Worth Every Scar. Macy’s music consists of home-recorded songs by the experimental musician.

“I work two jobs,” says McClanahan on his MySpace page.” [The] wait staff at Dick's Last Resort and music slave at Borders Books and Music...I also write, act, and direct for a production company called E-Squared productions, which I now run, by default. I’ve been in several short films, with six films to my name; I’m writing a screenplay right now, in fact. I am currently at work on my second novel, which will hopefully be more wordy and accomplished than the first. I moved here from Texas five years ago. I’m learning to play guitar, harmonica, and recorder, ever so slowly.”