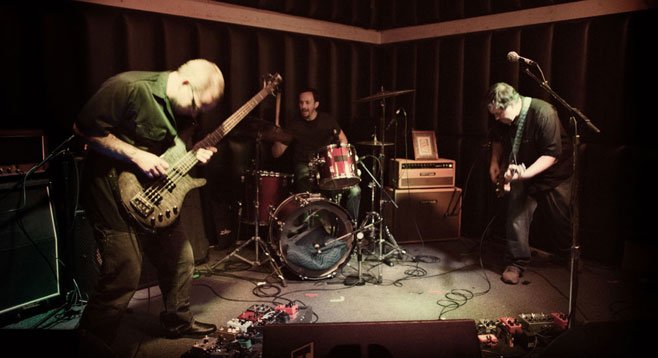 Anthony Robert Dixon from Sleep Lady also took over drumming duties from Mario Quintero in 2013. Says Balmer, "Mario was really busy and moving to New York, and we were already friends with Tony, and it couldn't have worked out better. Tony's a great drummer, and an even better person." The group subsequently embarked on a west coast tour, as well as dates in Arizona.

"We were going to just release the new songs as an electronic EP," says Paul Balmer, "but people are always asking us for vinyl, so we figured why not put out a full record rather just a 7-inch." Another west coast tour took place in May and June 2014.