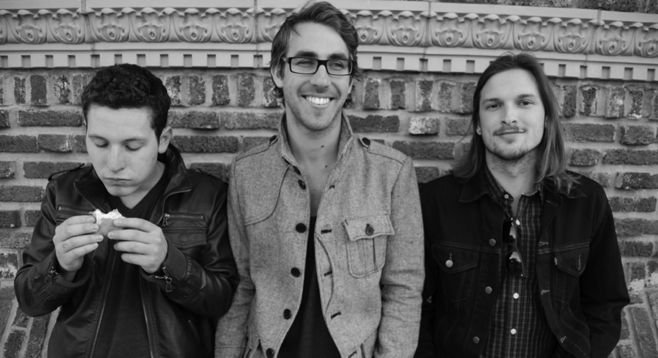 Lucky & Wild was founded in 2010 by Drew Grethel and Sean Sobash, who grew up in San Diego as next-door neighbors, along with drummer Ed Larsen. Their single “Wrecking Ball” was released in early 2011, followed by their Maniacs EP, which reached number four in Purevolume’s most downloaded releases for July 2011.

A full-length called Roses was released in January 2012, with the band named MacBeth Footwear Artist of the Month. Since the departure of guitarist Jason Wall, the band has maintained as a trio.