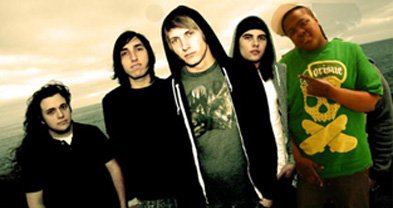 Lower Definition was the only local unsigned group invited to play the Taste of Chaos tour at the Sports Arena in 2006. The post-hardcore band won the slot in a MySpace popularity poll. At Mira Mesa's Epicentre a month later, lead singer Jordan Wark surprised fans and his four bandmates when he announced onstage that he'd be moving on. Insiders say that Wark was going to be told he was out of the band sometime after the Epicentre show and that Wark had heard about the alleged plan.

"He had a different work ethic than we did," said Lower Definition drummer/manager Valentino "Tino" Arteaga. "We didn't know he was going to quit onstage.... He said, 'These guys need somebody who can keep up with what they are trying to do.'"

Lower Definition's debut album is called Moth. In 2008, they released The Greatest of All Lost Arts, featuring guest vocals from Johnny Craig from Emarosa (formerly of Dance Gavin Dance). Arteaga and bassist Stefan Toler quit the band in February, 2008.