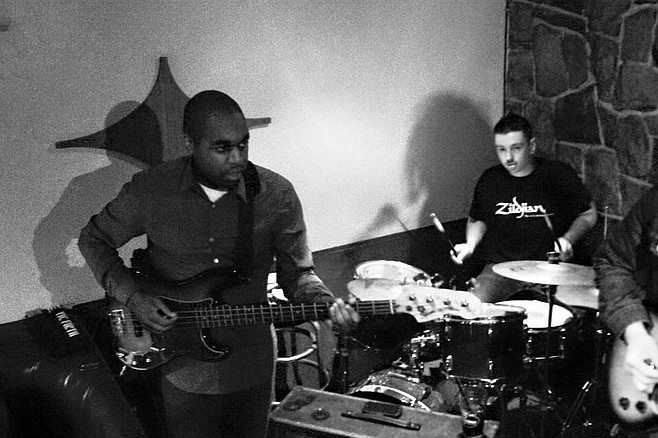 An EP called Feels was released in early 2017, promoted with a video for the track "Life Goes On" filmed and edited by Jacob Turnbloom (Mrs. Magician, First Wave Hello).