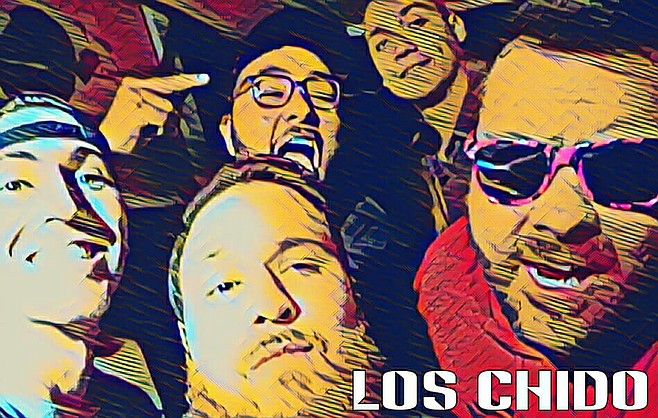 Influences: The Clash, Iggy & the Stooges

Their debut album Puro Paisa Power, co-produced by Richard Montoya, was released in March 2018, preceded by a single for "We Have to Be Whores." "The first single," says Madico, "is the response to the generation X drug culture."