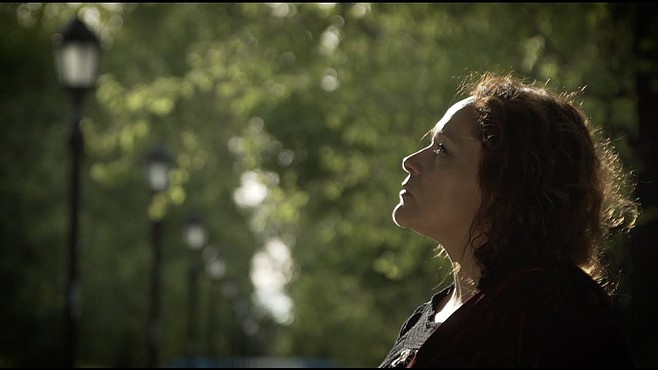 Born in Santiago, Chile in 1970, Lorena Isabell specializes in the bolero, bossa nova, and Joropo-fusion, as well as traditional and contemporary Latin ballads that evoke a musically rich and nostalgic Latin American world dating back to the 1940s.

She relocated to San Diego with the father of her two daughters in 1994. “I met many other Latino musicians through my first husband, who was involved in the arts,” she recalled for the Reader. “I started doing concerts, and I put together a band with [local violin player] Jamie Shadowlight. I really didn’t want to because my family was against it – but once you start to sing, you cannot stop. Singing is food for my soul.”

Her Latin Bohemian music first earned widespread notice when her song "Hoy" was heard in the 2000 boxing film Price of Glory.

Isabell released a new full-length in early 2018, Hoy, named after and featuring a new version of her first big hit single. The album showcases Isabell’s affinity for the bolero, a dance-centered genre of slow-tempo Latin music. “I knew them all from childhood, because my father is a fantastic musician. My music is for anyone who wants to fall in love – if you want to escape, I know how that feels. We went through 400 songs to find the ones we play.”