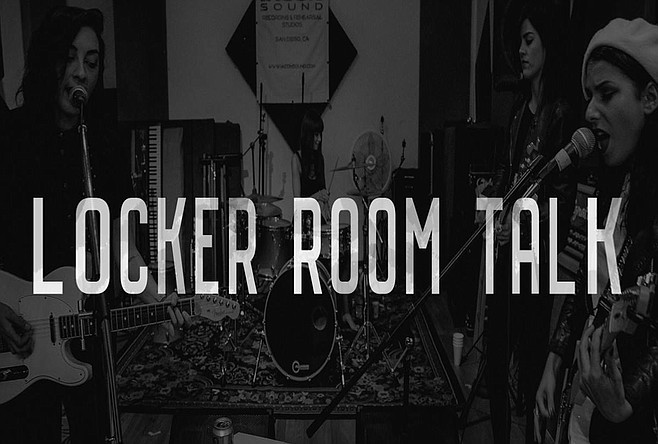 Formerly of Roses On Her Grave, Lindsay Matheson (aka Lindsay Lee) left the Nervous Wreckords to co-found Flaggs in 2013, alongside bassist Leslie Schulze (formerly of the New Kinetics), and drummer M. Franco. They made their concert debut on July 13, 2013, at the Casbah, where they released a self-titled EP.

Matheson then changed her name to Lee and cofounded the all-female Locker Room Talk in 2016, alongside Celeste “CC” Spina (Little Hurricane), Jessica Maros (Escondido), and Saba.