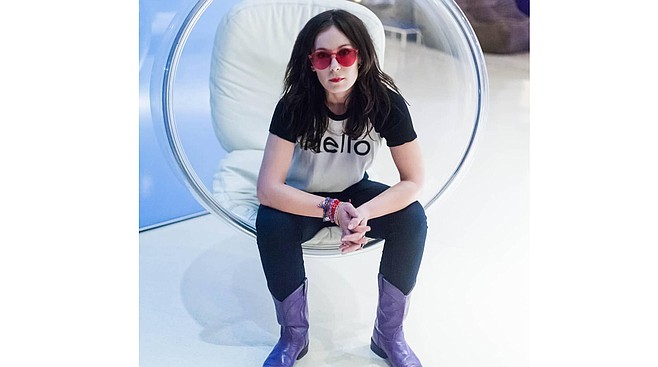 Little Dove began as a collection of rock songs written by Vanja on guitar and vocals. Upon relocation to L.A., she formed the band with percussionist Dylan Cooper and recorded a live album five days after playing their first show on April 7, 2013 at the Viper Room. They performed in L.A. and toured as a duo for three years, and Vanja continued to expand Little Dove after relocating to San Diego in summer 2015.

The band embarked on its first tour abroad in Ireland and the UK in spring 2019, playing with London based rhythm section Carl Dawkins (bass) and Mark Vincent (drums), making Little Dove a multi-continental collective.

A new EP was announced for June 2019, with a full album expected later that year. The collective aspect has continued to progress, with album contributors such as Fernando Perdomo, Fuzzbee Morse, Jordan Summers, Bryan Myers, Brad Watson, Anton Patzner, and Ralph Carney. That year, their first tour abroad in Ireland and the UK included London based rhythm section Carl Dawkins (bass) and Mark Vincent (drums).