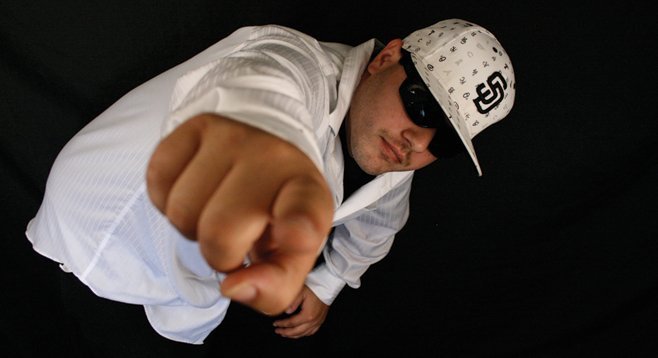 Based and born in Clairemont in 1981, songwriter/composer/producer Joseph Sardina, aka Lil Joe, founded Non-Stop Records in 2005. The former James Madison High School student released his debut album Starvin’ in 2005, followed by Playin’ My Cardz Without a Queen in 2010, both under his Lil Joe name.

Sardina now goes by the name The Clinic. His full-length Playareallagy was released in Spring 2012, while his Big Slang Theory came out in December of that year.