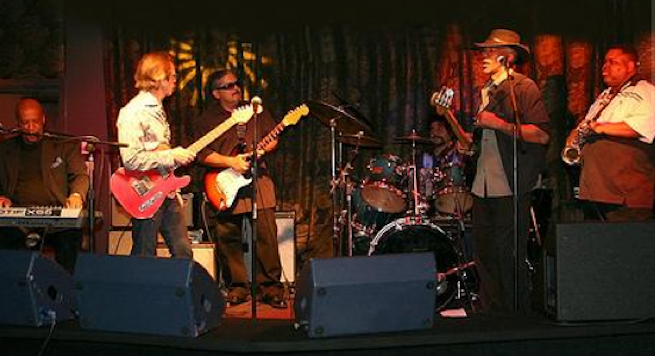 Len Rainey's Chicago upbringing has artistically melded blues, jazz, and rock & roll. “They’ve been calling me blues all these days,” says Rainey. “But I do a lot of R&B, some soul, some rock. I even used to play jazz fusion,” he says, sounding a little surprised to hear the words jazz and fusion coming out of his mouth. “I used to play with this group called Xanadu. We used to go around the Midwest all the time.”

Rainey relocated from Chicago to San Diego in 1986. His group the Midnight Players has been repeat performers at major SoCal clubs like BB King's Hollywood, Harvelle's in Santa Monica, and LJ's in San Francisco.