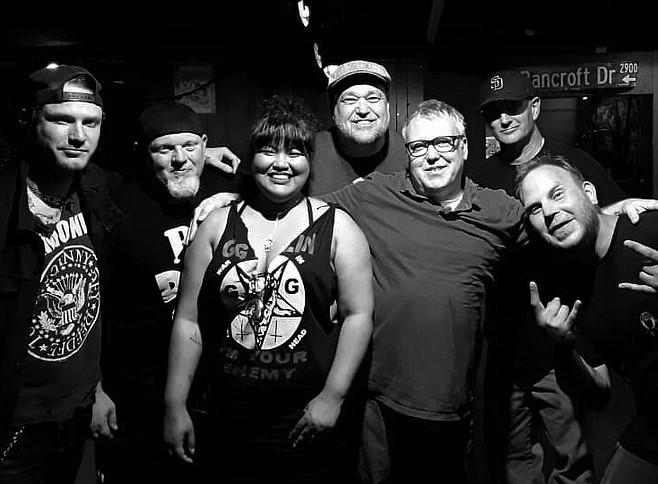 Their album Burning was released in 1989 via In Your Face Records.