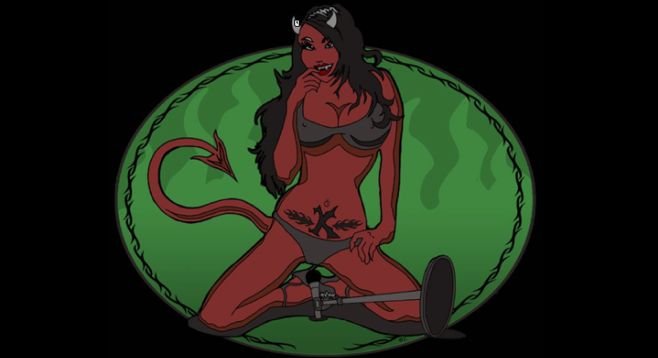 Influences: Chevelle, Deftones, Tool, Machine Head, System of a Down

Punk metal band Knoboff was formed in Seattle in 2005, before relocating to San Diego in 2007. Originally fronted by Eddi, formerly of Illegal Substance (Sequim/Seattle area, circa from 1997-2003) and featuring drummer Rick, the group landed songs on compilation CDs, including one from Skratch Magazine and distributed at Warped tours, and another released by Seattle-based Xil Records.

After a period of inactivity for Knoboff, Eddi became known as X and was playing guitar for the L.A. band Bazerk. Knoboff began playing again, sharing the stage with Strapping Young Lad, Cold, 36 Crazy Fists, Nevermore, and others. As of 2013, the band is based in Mission Valley.