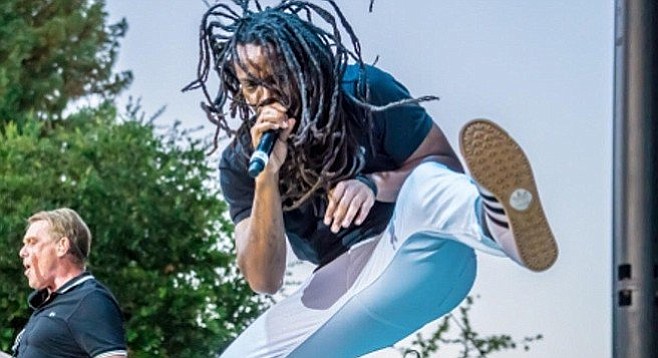 King Schascha, who was born and raised in Trinidad and Tobago, plays traditional reggae with his band Irusalem. Schascha has also been a touring member of British two-tone ska band the English Beat, as well as performing and recording with Sister Nancy, Squeeze, Soul Asylum, UB40, B52’s, the Interrupters, Culture Club, and Berlin.