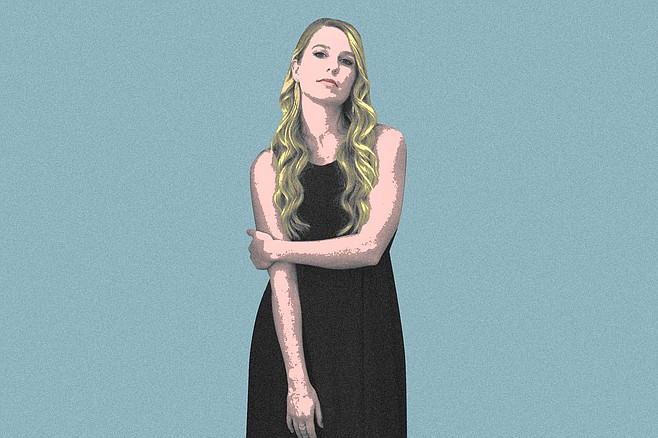 With a strong affinity for the roots of American music, San Diego native Kimmi Bitter (the Night Howls) is inspired by 1970s delicate singer-songwriters and 1960s vintage country, styling her songs around the classic sounds of Patsy Cline with the Jordanaire's, Loretta Lynn, and Linda Ronstadt,

"The roots of California country music go deep, though they are much neglected, and hence the name West Side Twang is all about bringing the elements of this genre to fruition," says Bitter. "The CD artwork features a cricket and horseshoe, both omens of good luck while simultaneously representing a western vibe, and desert roses, which is a titled song on the EP."