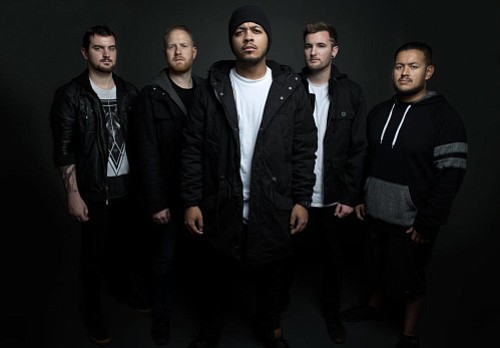 Metalcore rockers Killing the Messenger was signed in 2016 to the EMP label group, owned by David Ellefson of Megadeth. They also secured endorsements with Schecter Guitar Research and Coldcock Whiskey.

Their album Fuel to the Fire, produced, mixed and mastered by singer/guitarist Jon Arbar, was released in July 2016, preceded by the single "Savior." "This band has seen a lot of hate and negativity in this scene. Not all directed at us but just in general. People and trolls alike try to keep us down throwing insults or hate and that just fuels our fire, gives a reason to push harder and fight for what we love. We burn the past to fuel our future."