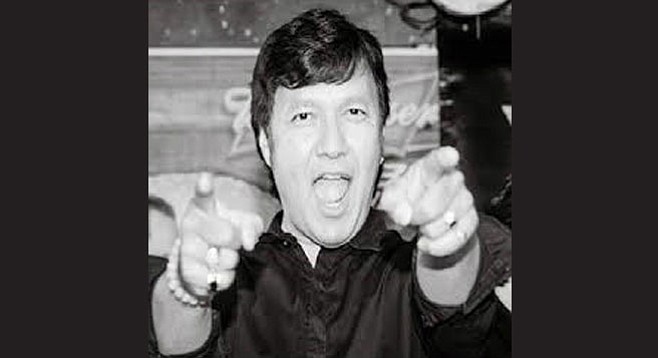 Peter Robberecht , aka KeySlayer, is a contemporary keyboard player reminiscent Liberace. A first place winner of Catch a Rising Star 1993, KeySlayer also won second place in a 2004 Liberace Play-A-Like contest, held at the Liberace Museum in Las Vegas, and is a winner of the Liberace Crystal Piano Trophy.

He self-released his album Prince of Piano: Memories of Her in 1996, and has been a guest performer with the San Diego Symphony Summer Pops Orchestra, as well as opening for Burt
Bacharach, Melissa Manchester, Marvin Hamlisch, and others.