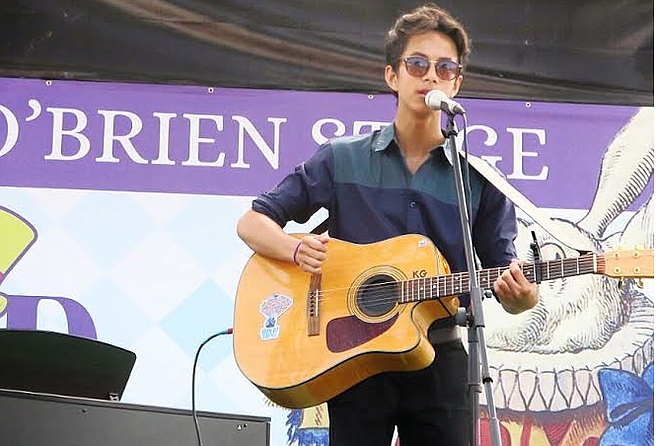 Based in Paradise Hills, Kevin Garner has performed at the Hard Rock Cafe, the Del Mar Fairgrounds, HOB, Lestat's, and elsewhere. "My acoustic set includes my original songs, along with many cover songs and renditions from the decades to the popular songs of today," he says.