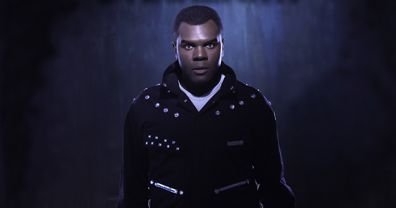 Born in Indianapolis, Indiana, Keven Porter spent the early 1990s with the Indianapolis Children’s choir. He later attended Poway High School, where he aspired is a singer, actor, writer, producer, director, and dancer through his graduation in 2000.

For his 2011 album Keven Darklight, he plays a character by the same name. He debuted the Ziggy Stardust-like character/concept production on Saturday, January 22 at the Poway Center for the Performing Arts.