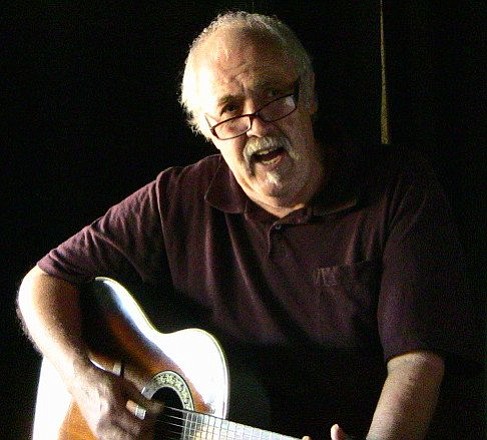 "I am an artist, poet, author, speaker, and a lover of the parade and pageant of life," says Ken Lehnig. Originally from Chicago, Lehnig attended Mar Vista High in Imperial Beach. His debut full-length, the American Music Show, was an exercise in production restraint, with memorable melodies and a minimalist approach to arrangement and production. "My intent was to give homage to songs I have heard and loved on the radio over the last 50 years, exploring an Americana aspect," he says.

Lehnig released his album Dr. Daniels Miracle Cure and Magic Show in early 2018, featuring songs from a western musical, set in a mining town in 1876, written in the 1970s. "It is a story of false assumptions, regrets, and redemption," says Lehnig. The play never made it to the stage, although the music was recorded by his bands, Razin Jack, and Ken Lehnig and the Burning Sage Band. After rediscovering the script and reel to reel musical demos, with some lyric and musical tweaking to an acoustic centered production, Lehnig re-recorded the songs from the original musical with an array of local guest stars, arranging and co-producing with John Hildebrand.