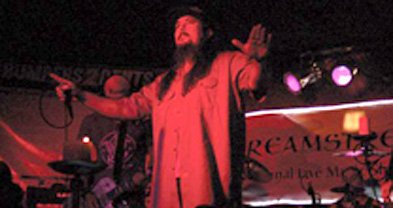 Kemistry is a new San Diego band whose members have a long history in the local music scene. Steve Summers(vocals) and Mike Summers (guitar) are from longtime San Diego favorites, Sprung Monkey.

The band made its concert debut in September 2006 at Brick By Brick. At the 2007 San Diego Music Awards, they took home the trophy for "Best New Artist."