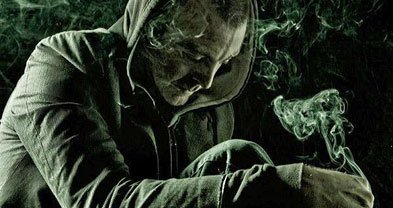 In junior high, Kelly Dalton started writing songs and playing in bands and then began gigging, touring, and recording in his teens and 20s.

“In the late ’90s I was in a punk band called Kingpin, and one night my drummer and I met Angelo from Fishbone at a local dive bar,” says Dalton. “Fishbone was a big influence on me in high school, so I was pretty excited to be drinking and talking music at my dive bar. We had a little after-party at our house/rehearsal studio, and he ended up jamming and partying with us all night. I don’t remember the last couple hours of the night.

“When I woke up, I wasn’t sure if it all really happened until I walked out in the living room, and he was snoring on our couch. He heard me walking around, woke up, and asked what happened last night. I told him I wasn’t too sure, either. We figured we’d smoke some pot and try to figure it out. An hour later I drove him home, which was his parents’ house in the suburbs.”

Dalton left the band scene in 2005 to reassess his musical life. He cashed in the big amps and electric guitars for an acoustic six-string and an upright piano. He’s now a solo act.