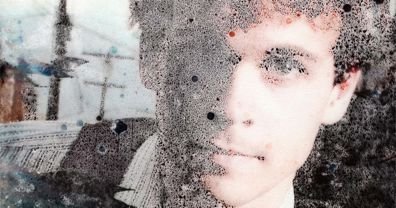 Influences: Bob Dylan, the Cure, the Beatles, U2, Smashing Pumpkins

Born and raised in a small town in Virginia, solo artist Keith Hartman began recording demos in his attic as early as 2001. He moved to San Diego in the summer of 2003, met with Ricky Andrade of the Dancefloor Prophets, and the two immediately began conceptualizing what would become Keith's debut album, Whatever Happens Happened, released in 2009.