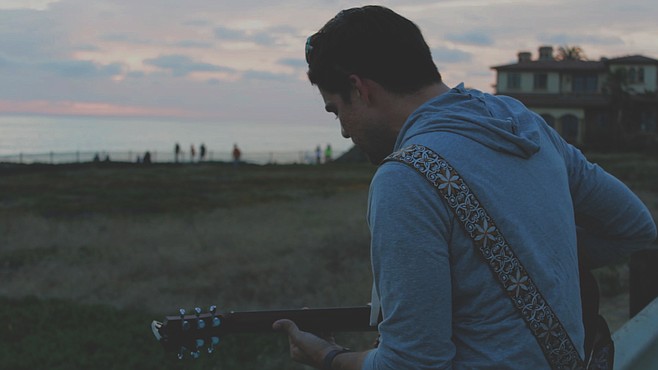 Born in Tucson, AZ, Kaije started playing guitar at the age of eight. In tenth grade, his band won second place at a Battle of the Bands competition. After high school, he enlisted in the Air Force, where he studied Chinese and served two tours in Iraq and spent nine years stationed in Omaha, NE.

After his service, he enrolled at Berklee College of Music and graduated with a degree in Music Business, before relocating to Oceanside in 2014. His performances include originals and covers, often accompanying himself by live looping.