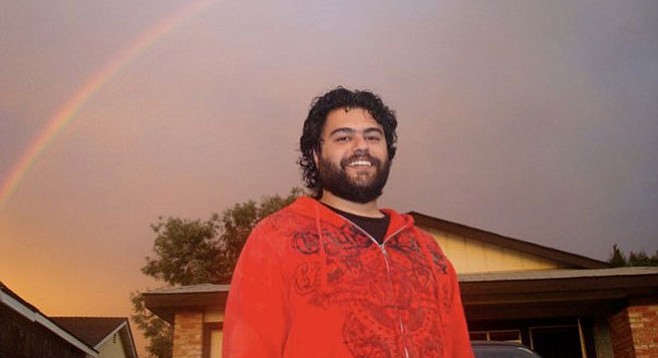 Based in Clairemont, Khalid Hussain -- aka K-Bomb Hussain -- is a singer-songwriter whose music is influenced by rock, folk, blues, and reggae music. His first EP, a rock oriented project with a slight punk edge titled A Few Songs, was released in 2006, followed in 2008 by an acoustic progressive folk/reggae/rock album called Amnesty.