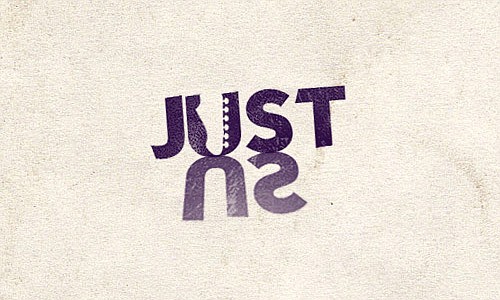 Just Us (pronounced Justice) began as a cover band that played weddings and company picnics in locales such as El Monte Park. They recorded and released one album. Greg Pharis later went on to operate San Diego Comics on El Cajon Boulevard in La Mesa. "The album was done by my band mate, Mike Touchton. He took a reel to reel almost every gig and put it all together on a CD, including some of our practice sessions."

"I had long hair then and so did my partner. Boy, we sure had fun. I kept writing songs through the 80s and tried different venues to get my songs out: Java Joe's, Yourself Presents on access TV, where it was just me and I performed three of my songs...I kind of gave up in the late 90s, thinking that it just wasn't to be."