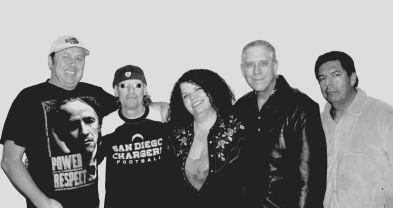 JB and Big Al Cosgrove have been performing music together since 1979. They formed Jumpstart in 1996 with fellow Coronadoan Ron Wheeler, "to try to keep live classic rock and soul music in Coronado," according to the band.