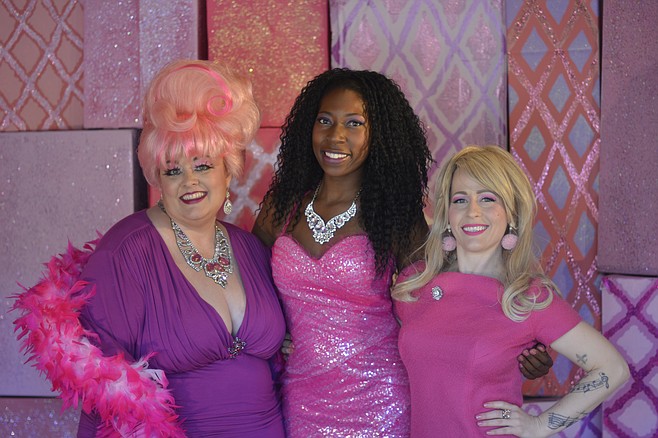 "The Joyelles function more as a collective of singers and performers instead of just being a band," says Wilson. Their summer 2016 tour took them up and down the west coast, as well as several east coast dates running through August 18 at the Cake Shop in New York, NY.