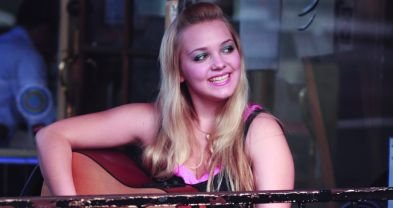 After moving to San Diego she began developing her mix of folk, blues, pop, and Americana while doing open-mike shows at coffeehouse venues like Twiggs and Lestat’s. Critic Tim Mudd says of Reimer, “Jordan is channeling a carnival of past-life experiences that she could not have possibly felt, considering she is only 15.”

In late 2012, she released The Saddest EP Ever.