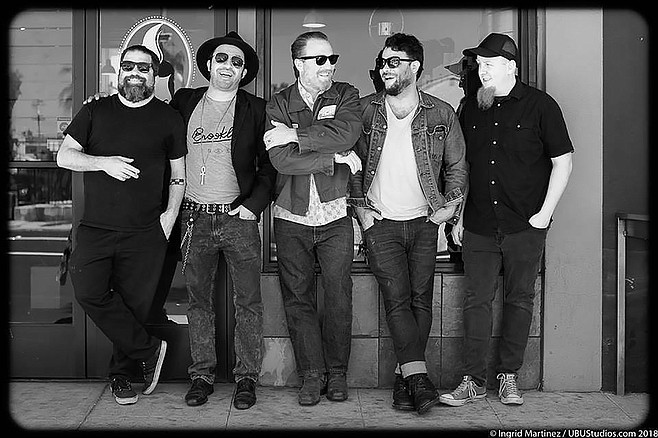 Jonny Wagon was born in Memphis, Tennessee, later relocating to San Diego and playing with Behind the Wagon.

Jonny Wagon & the Tennessee Sons released their debut, Feels Good to be Alive, in August 2018. "Suicide took the life of two people very close to this project before the band was even assembled," says Wagon. "The horror of those events left me looking to embrace life while recognizing the continuous presence of the shadow that lurks inside each and every one of us." Mastered by Grammy-winner Gavin Lurssen, he album features guitarist Buzz Campbell (Hot Rod Lincoln, the Stilettos), bassist Tim Butler (Hot Rod Lincoln, Sha Na Na), and drummer Tom Essa (Mississippi Mudsharks).