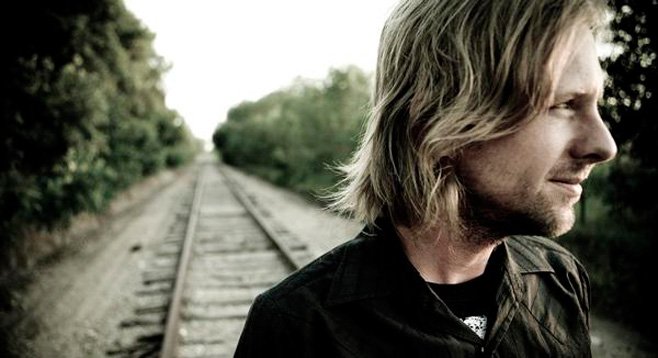 Local-boys-made-good Switchfoot (their website header reads “Diego Rock USA”) earned double-platinum sales with 2003’s The Beautiful Letdown. The album landed two singles in the top-five Billboard charts (“Meant to Live” and “Dare You to Move”), as the band scored gigs on Late Night with Conan O’Brien and The Tonight Show.

“The Tonight Show was extremely cold,” recalls singer/guitarist Jon Foreman. “Other than that and meeting the guest snakes, nothing really happened. However, Conan is a bit of a guitar buff and tried on my Firebird for size. He’s not a bad player, either.”

Switchfoot is in the CD rack right there between Matthew Sweet and System of a Down, and their Live in San Diego DVD has been certified RIAA gold in sales (no small feat for a music DVD).

Fiction Family Reunion was recorded at Switchfoot’s Spot X Studio in Carlsbad over a series of sessions spanning 2010 to early 2012, the lengthy process necessitated by Foreman's and Watkins’ busy schedules. A family in more than just name only, the band was joined on a number of tracks by Nickel Creek fiddle player Sara Watkins and multi-instrumentalist John Mark Painter.

May 2015 saw the release of Jon Foreman's The Wonderlands: Sunlight, the first in a four-EP series featuring 24 songs in total, one for each hour of the day. In total, 24 co-producers contributed to The Wonderlands series, including Paramore's Taylor York, Grouplove's Andrew Wessen, Mutemath's Darren King, Jeff Coffin from Dave Matthews Band, Cubbie Fink of Foster The People, Noah Gundersen, Ryan O'Neal from Sleeping At Last and Eric Owyoung from Future of Forestry plus Neal Avron (Fall Out Boy, Sara Bareilles) and Charlie Peacock (The Civil Wars, Brett Dennen), who helmed several early Switchfoot albums and co-produced Foreman's collection of four seasonal EPs.