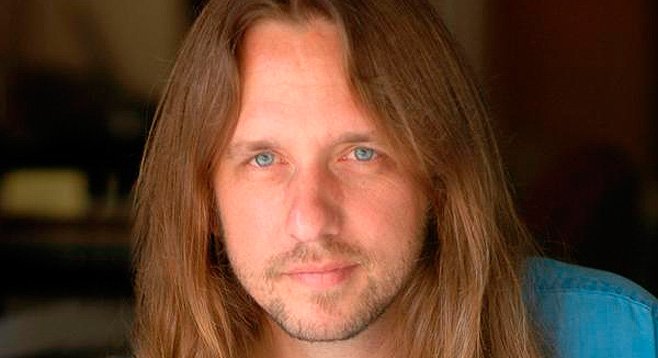 After spending several years abroad traveling and working as a street performer, Katchur returned home to San Diego to record his CD, Beauty and the Terrible Things.

Katchur - whose wife Margaret has played keyboard for a local Neil Diamond tribute, Diamond is Forever - is known for his mastery on the acoustic guitar and intense delivery. His music ranges widely in genre but is distinct in style, merging acoustic/songwriter sensibilities with eclectic textures of various styles.