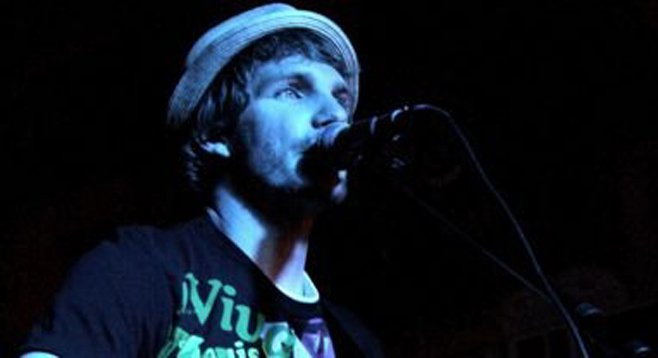 The John Hull Band was formed by Odessa, Missouri native John Hull. After studying music in college, Hull packed his bags and headed to California to continue his music career.

In San Diego, he met bassist Charlie Reid at an open mic night. They were introduced to drummer Jason Ford through a friend, and Kenny Eng was added on guitar “to spice up the mix.” The band is a 2008 HAT/Honoring Acoustic Music award nominee, as well as being finalists at the 2009 Del Mar Fairgrounds Musicpalooza competition. “We didn’t win, but looking back at that performance and all the stars that have played on that stage, it’s still pretty exciting,” says Hull.

The Hull Band recorded an EP demo in 2008, available on iTunes, followed by the Shades of Gray CD in August 2013.