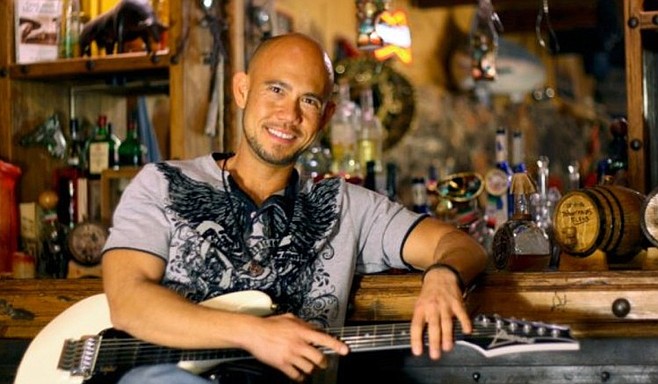 Guitarist Jimmy Patton won Best Unsigned Guitarist in the Nation at the 2001 Guitarmageddon, a Guitar Center sponsored competition. He is renowned for his ability to play two separate guitars at the same time, playing both melody and accompaniment parts simultaneously. Patton has performed at music festivals in Hawaii and Colombia and has opened for Stanley Jordan and Terrance Blanchard. Aside from his busy performance schedule, he is equally active with recording, arranging, and producing albums for other world-music artists.

Jimmy has recorded albums with the Pacific Records label.