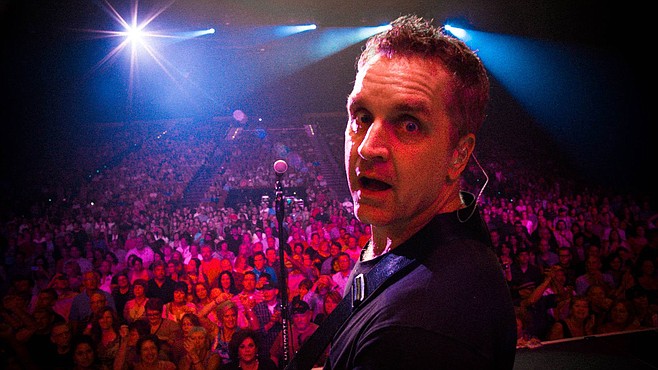 A native San Diegan and graduate of Point Loma High, Jason Scheff got his local start with bands like the People Movers and M&Ms. His father Jerry Scheff was a studio bassist who played for Bob Dylan, Elvis Presley, and the Doors.

While playing L.A. studios in the mid-1980s, Scheff auditioned for the band Chicago, eventually replacing Peter Cetera as their lead singer. The first Chicago album to feature Scheff was Chicago 18.

As of 2011, Scheff was married with four children and living in Nashville. In October 2016, after over thirty years with Chicago, he left that group.