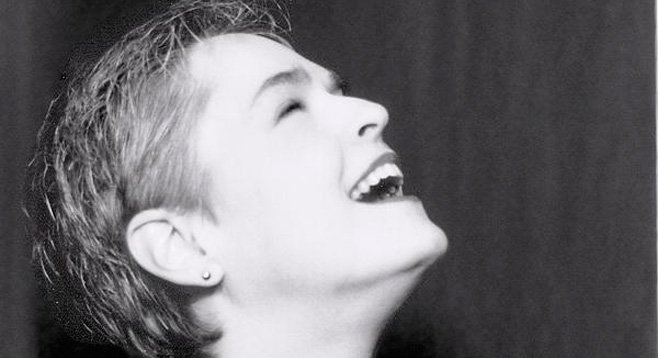 Singer, songwriter, and pianist Janell Rock started her professional career in the alternative nightclubs of Kansas City. Relocating to San Diego, she became a featured pianist at Croce's downtown jazz club, where she captured the Saturday night spotlight. Invited to travel internationally, Janell performed in Japan and Sweden as a guest artist. A career move to Seattle placed her lush, layered sound squarely on the map. In 1992 Janell won Seattle's 8th Annual Lesbian Music Contest, performing one of her original songs. In 2004, she won an international award for Best Cabaret Song, for "Gertrude and Stein's," from the Just Plain Folks organization. Recognized with songwriting awards both locally and nationally, her original songs exposed the heart of her musical ability.