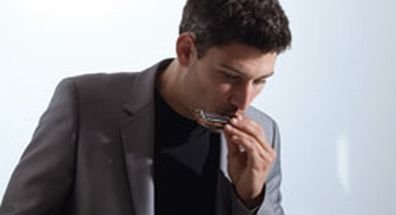 Jakob Martin grew up in North County San Diego, attending Temple Solel in Encinitas and Beth Am in Carmel Valley. Under his given name of Martin Axel Storrow, he released a full-length called Matches in 2007. Subsequent CDs under his stage name include City of the Nameless (2009) and Leave the Light On (2010).