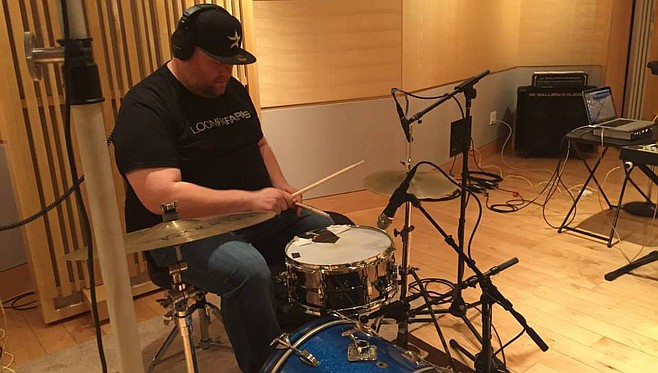 His debut solo album, released in early 2017, was recorded with Tim Felten, Nick Costa, and Matthew LaBarber. As of the following year, he was fronting Jake Najor & the Moment of Truth, alongside three members of the Sure Fire Soul Ensemble: Nick Costa (My Mynd), Tim Felten (Black Sands), and Matt Labarber (Alfred Howard and the K23 Orchestra).

In The Cut by Jake Najor & the Moment of Truth was released in March 2019 on the Redwoods Music label, distributed by Fat Beats. Guests on the ten-song album include Burkey from Vokab Kompany, Jamie Allensworth, and Mixmaster Wolf from Breakestra. A single for "High Costa Living" features a brass section conducted by Ziggy Marley trumpeter Todd Simon and locals Nick Costa and Tim Felten of Sure Fire Soul Ensemble.

As of 2019, the Moment of Truth core band included Tim Felten on keyboards, Matt Labarber on bass, Nick Costa on guitar, Travis Klein on sax, Najor on the kit, and an all star horn section.

Najor's brother Zak Najor is also a drummer who has played with area bands such as the Greyboy Allstars.